Soldier-Poet of the World War I

Robert Graves fought in the First World War. His first book of poems Over the Brazier was published shortly before being severely wounded and left for dead on the Somme battlefield. He was not quite 21 years old and already a captain and company commander. Goodbye To All That

Although a familiar as a poet and already with several books to his name, in 1927 Robert gained public recognition for the biography of his friend Lawrence of Arabia. He followed this in 1929 at the age of 34 by his war memoir Good-bye to All That which was an instant success. He broke with his former life and moved to Mallorca. As a historical novelist his “I Claudius” novels were run-away best sellers. “Few incidents here given are wholly unsupported by historical authority or some sort” he says. Later, the historical interpretation when investigating the recovery of Golden Fleece led him deep into Mythology. Robert’s interest in myths and ancient religions (including the Bible) led him to his seminal study: The White Goddess. This in turn led him to translating classics including Apuleius’s The Golden Ass , Suetonius’ The Twelve Caesars and Homer’s Iliad, and to his brilliant recompilation The Greek Myths. A Poet at the Service of his Muse

Graves saw himself a Poet at the service of his Muse. Writing prose was an occupation which allowed him to continue in her service. Among many other international distinctions he was elected Professor of Poetry at Oxford University, and he received the Queen’s Medal for Poetry.

“Since the age of fifteen poetry has been my ruling passion and I have never intentionally undertaken any task or formed any relationship that seemed inconsistent with poetic principles: which has sometime won me the reputation of an eccentric.”
(The White Goddess)

Born in 1895; Anglo-Irish father, German mother. Soldier-poet in WWI with his friends Sassoon and Owen. After an unsuccessful first marriage and four children he wrote Good-bye to All That and retired to Majorca with poet Laura Riding (1929). There he wrote his best selling I, Claudius (1934). Rarely covering the same subject twice, his novel The Golden Fleece led him to his ground breaking thesis on ancient religions The White Goddess (1948) and on to his Greek Myths. He was a biblical scholar, biographer, translator, but above all a poet. He published over 1200 poems. He was elected Professor of Poetry at Oxford (1961), and was awarded the Queen’s Medal for Poetry (1968). He is buried in Deià, Majorca.

Poem of the week

Random poem from
a selection of his
best.
Show Poem

Letter of the week

A publication for scholars and academics.
Learn more The Laureare tells of Robert Graves's early life which caused him to write Good-bye to All That and to move to Mallorca - Shortly on public release. 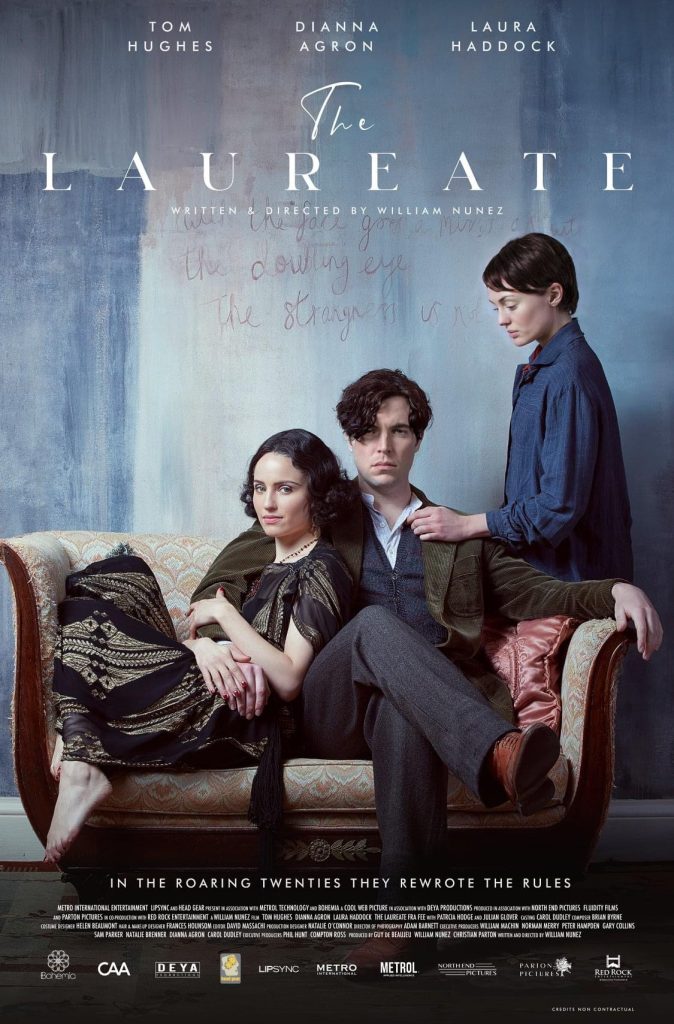 Books by Robert Graves
and Biographies

Find novels and poems by Robert Graves or biographies from various publishing houses.

All Books in Print
Scroll To Top